Four Important Energy Inventions and Innovations from the Past Decade 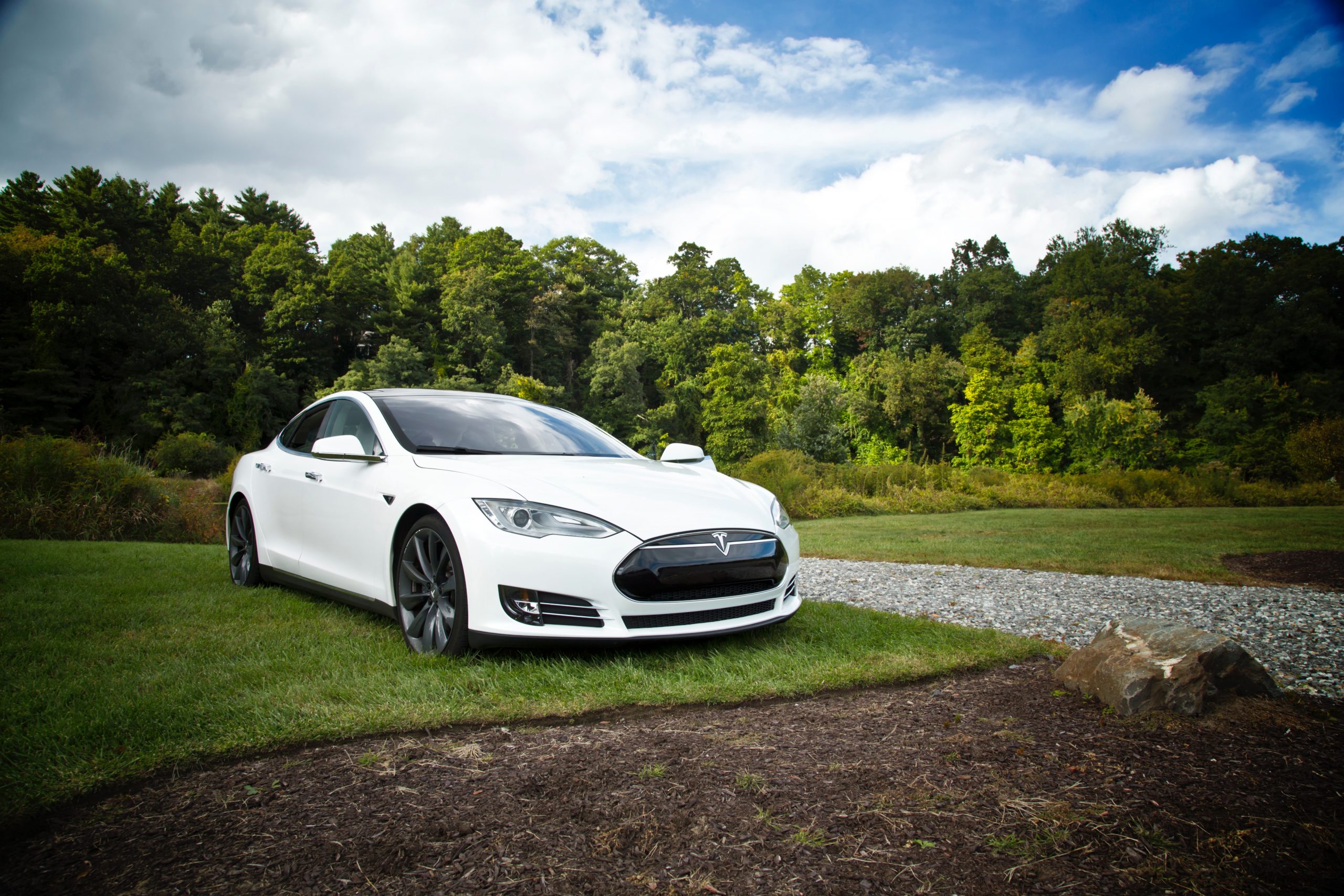 We once relied solely on gas and oil, but the huge growth of the human population combined with rising energy costs and environmental concerns have led us down a path of alternative energy sources.

The world as we know it needs alternative energy sources and new energy inventions to survive. Commonwealth Electrical Technologies understands this perhaps more than the average electrical company thanks to our focus on energy efficiency projects and solar power.

Innovative energy efficient products are continually invented and discovered. In fact, some of the most important and impactful energy inventions are a product of this decade.

As we enter a brand new decade in 2020, let’s reflect on some of the most important energy inventions from the 2010s.

The problem was that LEDs used to be much more expensive compared to incandescent bulbs. All of that changed in 2010. That year saw federal legislation mandating improved energy efficiency for industries and manufacturers.

This pushed top level energy companies, like Philips and General Electric, to produce cheaper and more versatile LED light bulbs for both residential and commercial consumers.

This allowed LED light bulbs to become widely available, saving energy and money. Now, the technology has advanced even more so that LEDs are now cheaper in the long run compared to other lighting options.

Investing in lighting retrofits for energy efficiency now makes sense for residences and industries industries alike. This is because it saves energy and power in the long run.

2. Improvements to and Installations of Solar Panels

Solar panels convert the energy from the sun’s rays into usable electric energy. This is a renewable resource that has been growing in importance and relevance in the 2010s. In fact, the solar industry has grown a whopping 50 percent annually for this entire decade.

This growth is expected to continue as well. The Solar Energy Industries Association reported that the total installed PV solar panels in the US is expected to more than double in the next 5 years. This is huge considering the U.S. solar capacity is already at 71.3 gigawatts.

This decade saw huge tax incentives and energy efficiency rebates for installing and using solar energy, which is definitely a large factor in the popularity of this renewable resource. There have been various energy inventions this decade regarding solar energy, including:

Another example of applying new solar technology to the world around us is the Tesla Solar Roof. Some Teslas have the Tesla Solar Roof built into the vehicle allowing it to use both battery and solar electric energy to power the vehicle. It’s innovative energy efficient products like this that show how technology improves and can be applied in practical and helpful ways.

Speaking of Teslas, electric vehicles have exploded in popularity in the 2010s. This is thanks to improved technology and accessibility to consumers.

The electric vehicle market has been growing 60 percent each year on average since 2014.

This popularity is thanks to both branding and to the overall energy efficiency of these vehicles, which saves energy and money for consumers. According to the US Department of Energy, Electric Vehicles can convert,

Tesla remains one of the top sellers in the United States thanks to the sleek designs and the amazing fuel and energy efficiency. With inventions like the solar roof and the self-driving models, the electric vehicle industry will continue to grow.

Solar energy efficiency projects are one of our specialties here at Commonwealth Electrical Technologies. That said, we don’t want you to think those are the only energy efficiency services we offer, or that are out there in general.

One of the most important energy inventions from the past decade is advancements in wind power. Some of the first turbine wind farms arose in the 1980s containing about 20 turbines generating 30 kilowatts each.

By 2014, though, wind energy reached a global capacity of 336 gigawatts.

This is largely thanks to:

It’s estimated that by 2030, 20 percent of United States energy could come from wind turbines with that number increasing to 35 percent by 2050.

All of the energy inventions and innovations we’ve gone over in this article have had (and will continue to have) huge impacts on energy efficiency in both residential and commercial settings.

As this decade draws to a close, Commonwealth Electrical Technologies is looking towards the future. With solar and wind power continuing to dominate, we predict huge innovations coming in those sectors.

Check out our other article on some energy trends for the future of energy in 2020.

We’re also happy to get started on an energy audit for your business in the new year to see where you can improve today and in the future. Contact us today!